Will be delivered in a couple of days
Detailed description

And then there was Pro.

A transformative triple‑camera system that adds tons of capability without complexity. An unprecedented leap in battery life. And a mind‑blowing chip that doubles down on machine learning and pushes the boundaries of what a smartphone can do. Welcome to the first iPhone powerful enough to be called Pro.

Meet the first triple‑camera system to combine cutting‑edge technology with the legendary simplicity of iPhone. Capture up to four times more scene. Get beautiful images in drastically lower light. Shoot the highest‑quality video in a smartphone — then edit with the same tools you love for photos. You’ve never shot with anything like it.

Expanded field of view. iPhone 11 Pro lets you zoom from the Telephoto all the way out to the new Ultra Wide camera, for an impressive 4x optical zoom range.

We leveraged the wider field of view to let you see what’s happening outside the image frame — and simply tap to capture it. And there’s almost nothing between you and your subject except a new, Pro camera font. So you’re always fully immersed in the scene.

The Super Retina XDR display boasts not one but two new record levels of brightness and understands when to use them. It hits up to 800 nits when you’re out in the sun — great for shooting and making selects on the go — and up to 1200 nits when you’re viewing extreme dynamic range content. It’s like having a Pro Display XDR on your iPhone.

Pro performance. A chip so advanced, even we’re trying to catch up.
We custom‑built A13 Bionic with a focus on machine learning across the entire chip — enabling experiences that simply aren’t found on any other smartphone. In fact, it’s so fast, so powerful, and so intelligent, it’s years ahead of any other chip. Which gives you an unfair advantage.

Fastest CPU in a smartphone

Fastest GPU in a smartphone

The Apple‑designed GPU is up to 20% faster and uses up to 40% less power. Perfect for high‑performance gaming and the latest AR experiences.

The 8‑core, Apple‑designed Neural Engine is up to 20% faster and uses up to 15% less power. It’s a driving force behind the triple‑camera system, Face ID, AR apps, and more.

Two new machine learning accelerators on the CPU run matrix math computations up to six times faster, allowing the CPU to perform over one trillion operations per second.

To help developers leverage the machine learning power of A13 Bionic, Core ML 3 works with the Machine Learning Controller to automatically direct tasks to the CPU, GPU, or Neural Engine.

Another hour of battery life would be great. Here’s five. 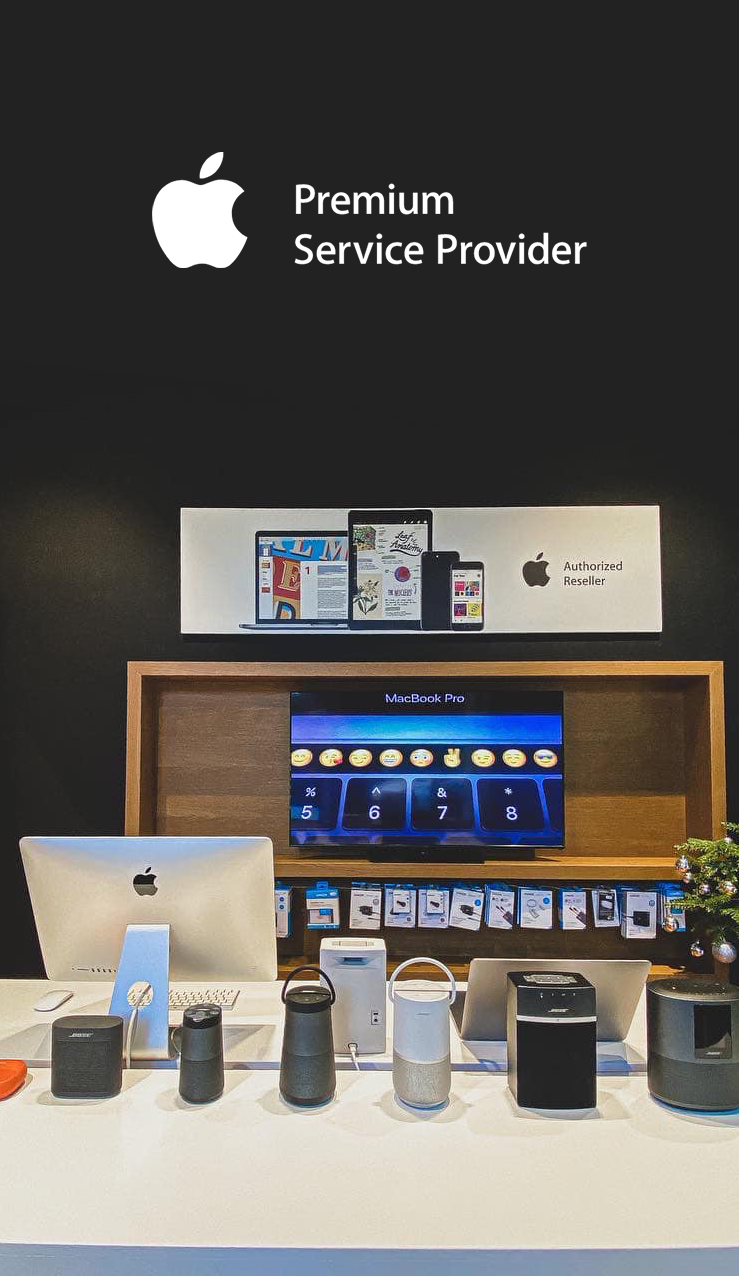 Due to the current situation, it is important to know that Creative Center opening hours remain unchanged and you can count on our device repair and service services as well as the online store.

In the local shops we strictly observe all hygiene rules, including: periodic cleaning and disinfection of the store, customers are allowed individually, as well as daily monitoring of the temperature and health of the service staff. All employees wear masks and gloves.

For your convenience, during the situation, Creative Center offers a service with which we can pick up your device for service and deliver the repaired device to your specified address, free of charge for you. This service applies only for individual end-customers with devices in their warranty period, such as iPhone, iPad, Watch, Beats or Mac portables (laptops). To do this, you need to request the service through our site's time-saving form Book a service appointment - https://creativecenter.bg/en/service#tab_device_repair or via sending an email to service@creativecenter.bg with detailed information about the device - serial number, model, value of product by purchasing document, product problem and your contacts - three names, exact address, telephone number. Once we request a courier, we will contact you to inform you. To prepare your device for service, you can follow the instructions posted on our site - https://creativecenter.bg/en/service#tab_privacy_policy in the section "Receiving your iOS devices for service and repair".